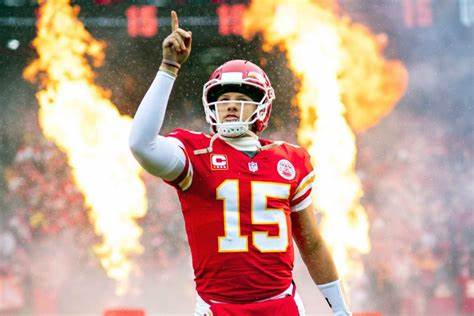 So the NFL’s top 100 players of 2020 just finished up. While there are always players ranked either too high or too low the top 5 this year is simply blasphemous. Patrick Mahomes for the 2nd consecutive year was ranked 4th on the top 100 list. Ahead of him was Aaron Donald at 3, Russell Wilson at 2 and Lamar Jackson at 1. I’m not going to go into comparing him to Donald cause they are on different sides of the ball and someone can at least make the case for him. But Russell Wilson and Lamar Jackson???? What is the criteria we are going off of seriously? The eye test says Mahomes and the career achievements say Mahomes so what am I missing here. “Oh well Lamar Jackson won the MVP this year that’s why he is #1.” Oh really well if that’s the case how did the MVP from the 2018 season, Patrick Mahomes, get ranked 4th in 2019 and not even be the #1 QB on that list. Drew Brees was ranked 2nd on the 2018 list after having a great but not as good of a year as Mahomes. Plus are they only looking at the regular season? If you watched anything from the playoffs you saw Patrick Mahomes lead 3 consecutive comebacks down by double digits, while Lamar was one and done for the second consecutive year. The other guy above him, Russell Wilson has won a total of 3 playoff games since throwing away the Super Bowl back in 2015. Mahomes won 3 playoff games last year alone. The only good thing about this is that you just pissed off the best player in the league so good luck in 2020.