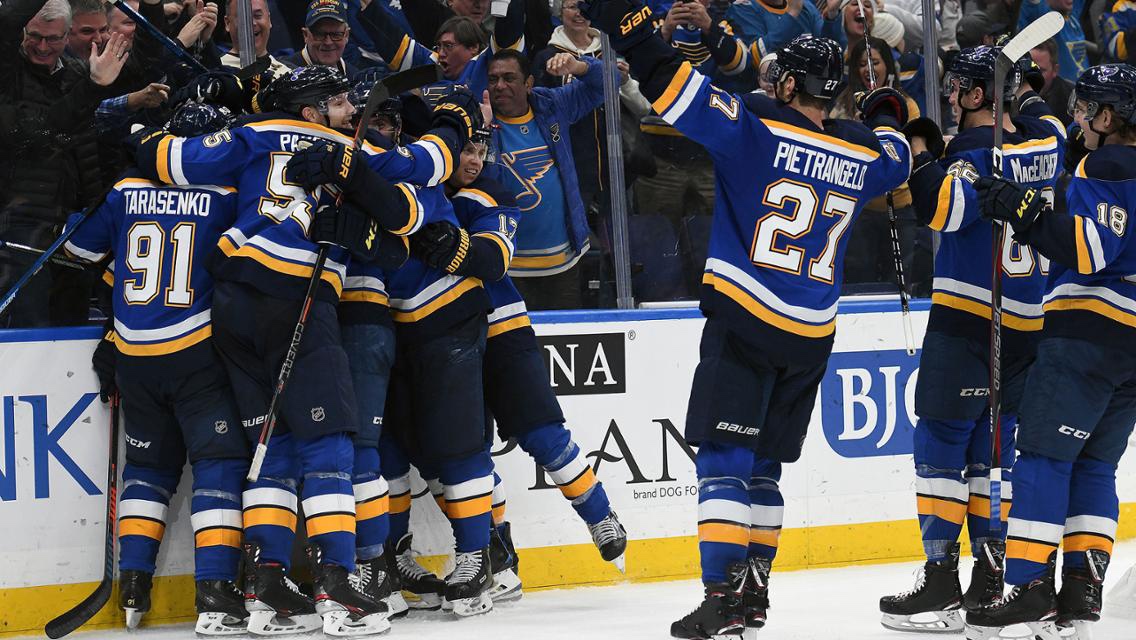 Well there you have it folks, the light that us hockey fans have been desperately looking for at the end of the tunnel. We got this news Wednesday and was first reported by Andy Slater. Of course nothing is final, but it’s encouraging to see the NHL leaning this way instead of canceling the season altogether. And it makes sense. I can only imagine how awful players and fans would feel if the NHL made the decision to just nix it altogether. But what does this mean moving forward? If we’re looking at restarting the season in July, that means more than likely the Stanley Cup Final would be played in late September or early October depending on how schedule plays out. They could just play out the rest of this season only playing conference and division games, which would be the smart thing to do in my opinion. If this is the case, what does this mean for the 2020-2021 season? There’s already very little time between teams that run deep in the playoffs in a normal season, but pushing everything back three months likely means that the NHL will have a few options on how to handle the next season.

One, the NHL will likely cancel the 2020-2021 season and start fresh in the 2021-2022 season, which would suck. Almost a full year without hockey would be the equivalent of kicking me square in the nuts every month for a year. And what about the Winter Classic and All-Star game for that season? I’m not really sure how it works, but I don’t just think you can reschedule those.

The next option would be to just have a shorter off season this year, which would be nice for fans, but man would that suck for the players. I mean these guys are giving their all on the worlds hardest surface with knives on their feet (if you don’t get the reference please leave) Sure, they’re the toughest athletes in sports but a couple months off between seasons and even less for teams that make deep runs in the playoffs is a hell of a thing to ask these guys.

Another option could be to finish out the rest of this season, and start the next season later, maybe December or January. To me, this makes the most sense and seems like the best option. The Coronavirus has screwed up all major sports schedules, so at some point we have to begin returning to normal schedules, and for the NHL this would be the easiest transition. Finish out the rest of this season, and play a shorter season next year. Win-win for the fans and players. The only bright side of this whole situation is that if they do cancel the rest of this upcoming season, we get another year of the Blues being Stanley Cup Champions, and we’re here for that. Hopefully, we’ll be getting a decision from the NHL soon, and when we do look out for it on Top Shelf Takes.